Chen style Taijiquan (or Tai Chi Chuan) is the oldest form of Taijiquan from which all the major styles originate. It is based on a profound body of ancient knowledge which has influenced the Chinese way of thinking through the ages.

When people in the West hear the words “Tai Chi” they conjure up images of elderly people moving serenely in city parks. Historically, Chen Taijiquan was developed as a dynamic fighting system.

The idea of one achieving optimum health, confidence and calmness through the practice of a powerful and effective combat system might seem contradictory. Taijiquan is one of the exquisite works of Chinese Martial Arts and is loved for its positive effects in health preservation and self-defence. 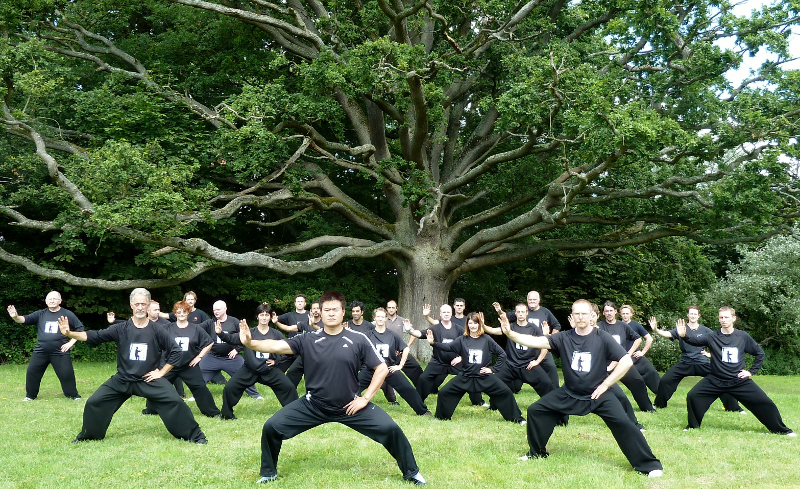